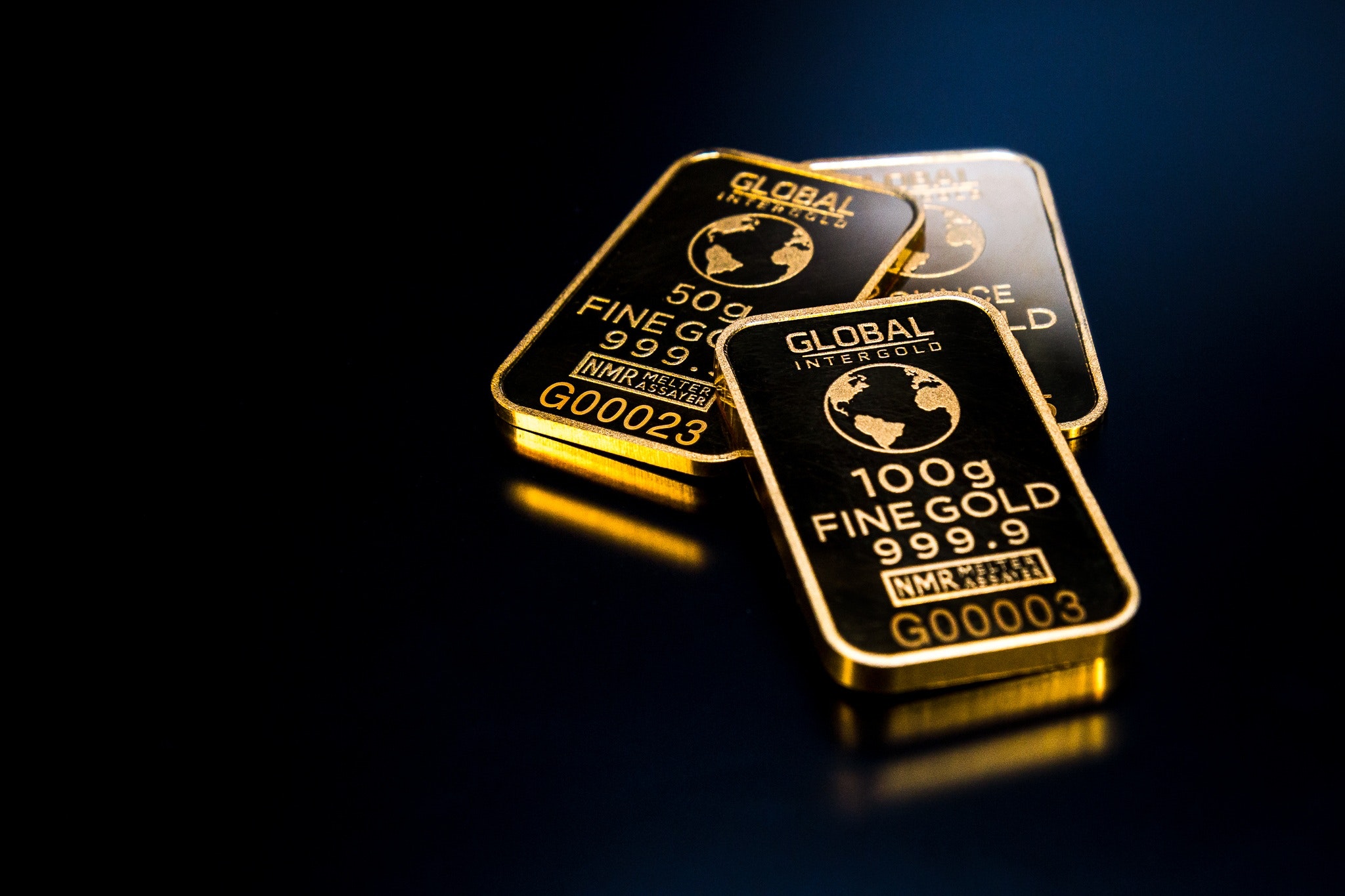 A potential trade idea that we executed today was being long Gold. First lets see how the shiny object has performed since 2010 versus the dollar. 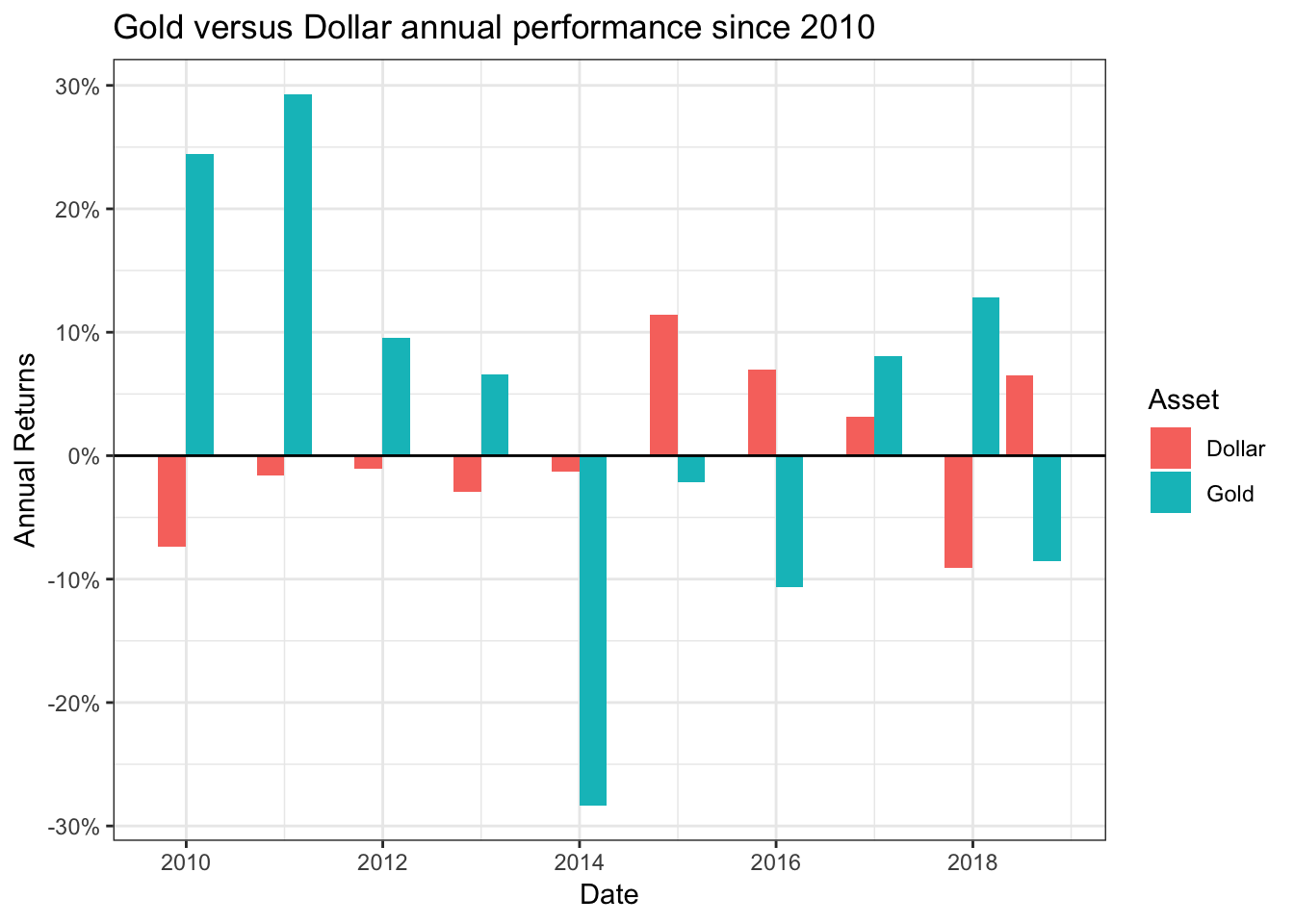 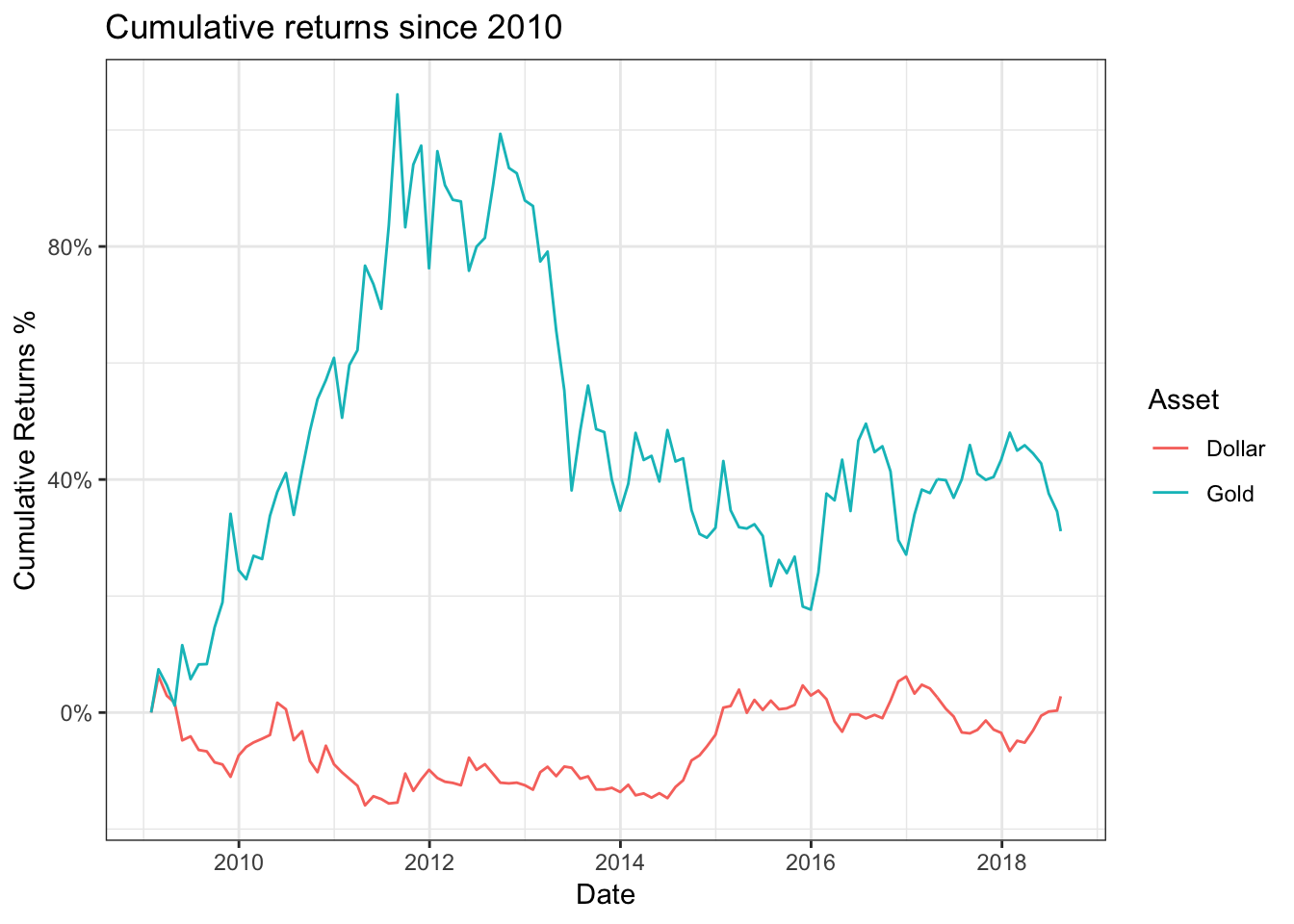 Since April 2018 gold has seen it price go down about 12% and in the same period dollar has rallied about 8%. 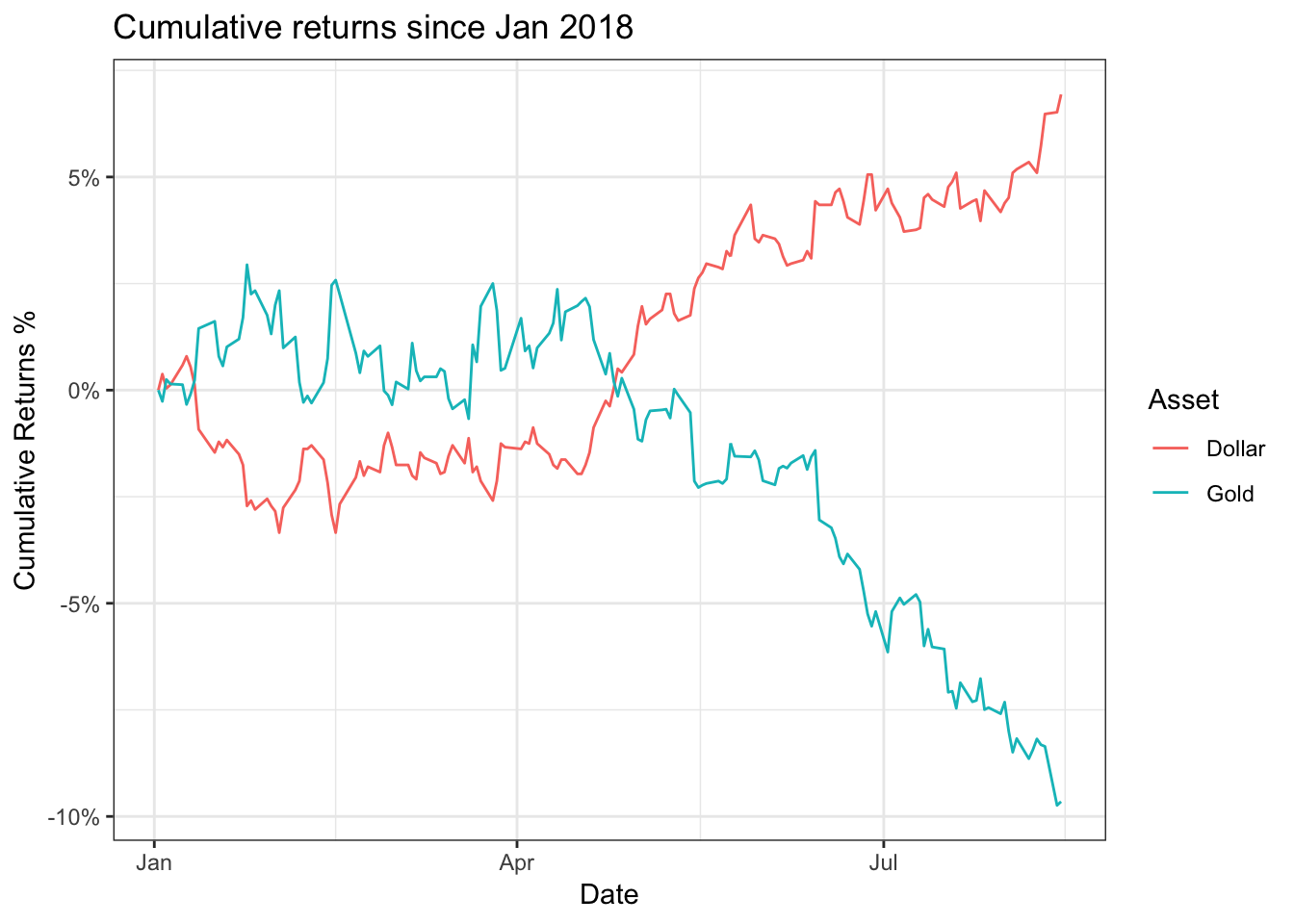 This move has largely coincided with President Trump’s escalations of trade war with Europe and China. Since the escalation the dollar has seen a run up in price, which is opposite of what the president may have intented.

We see this as a good trading opportunity to go long the Gold etf via options. Below you can see the current call options chain.

For our trade we are going

We think that GLD has a good chance of bouncing upto $117 in the next few weeks. If that happens we may start seeing some profit on this trade. We will update this post when we make any changes.